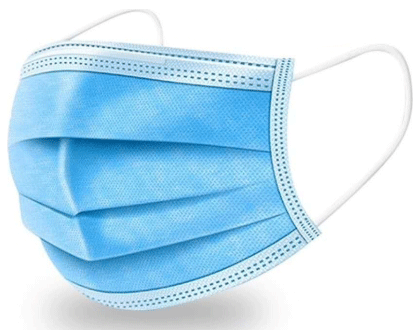 We have PPE supplies such as masks in stock . Please send request to orders@nationalpharmacy.ca

Dr. Birkness has been a practicing pharmacist for over 20 years since graduating from Ferris St. University with a Doctorate in Pharmacy.  He has worked in a number of practice settings including, academia, retail, hospital and Long Term Care.  Tom has held professor positions  at both Dalhousie University and the University of Alberta, in the Faculties of Pharmacy.  In the retail setting he both worked as a retail pharmacist and as an Associate owner of a pharmacy.  Most recently he was a team leader at a Long Term Care pharmacy where he not only managed consultant pharmacists, but also performed consultant duties himself.  Besides carrying out the clinical role and managing consultants in two different Long Term Care pharmacies, Tom has also managed the operations of a Long Term Care pharmacy.  This varied experience has prepared Tom for his new role as Director of Clinical Pharmacy with National Pharmacy where he plans to work with the entire pharmacy team to continue to ensure the best possible care for all of the residents the pharmacy serves.